[Plastic Surgery at
JW PLASTIC SURGERY KOREA]
Hey People who like to see or check about the Asian Plastic Surgery all around the world
I would like to share my Plastic Surgery in Korea from JW Plastic Surgery Korea
I was going to post after surgery picture first since I look mad ugly but than it will be good to
see you guys what happened to me after the pictures before the surgery. 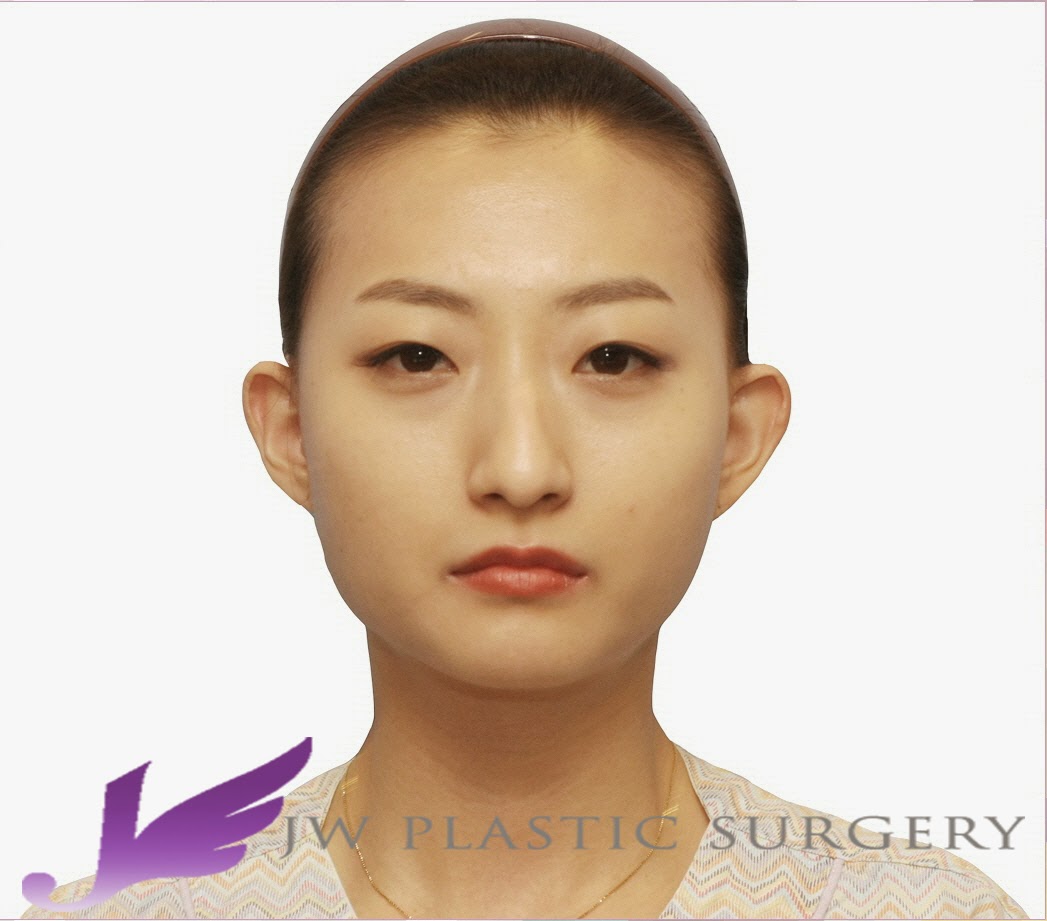 As you can see from the picture I have sleepy eyes
+
irregular face line
also I have humped nose. And I really wanted to remove or change all these problems I had,
since it gave me so much stress. 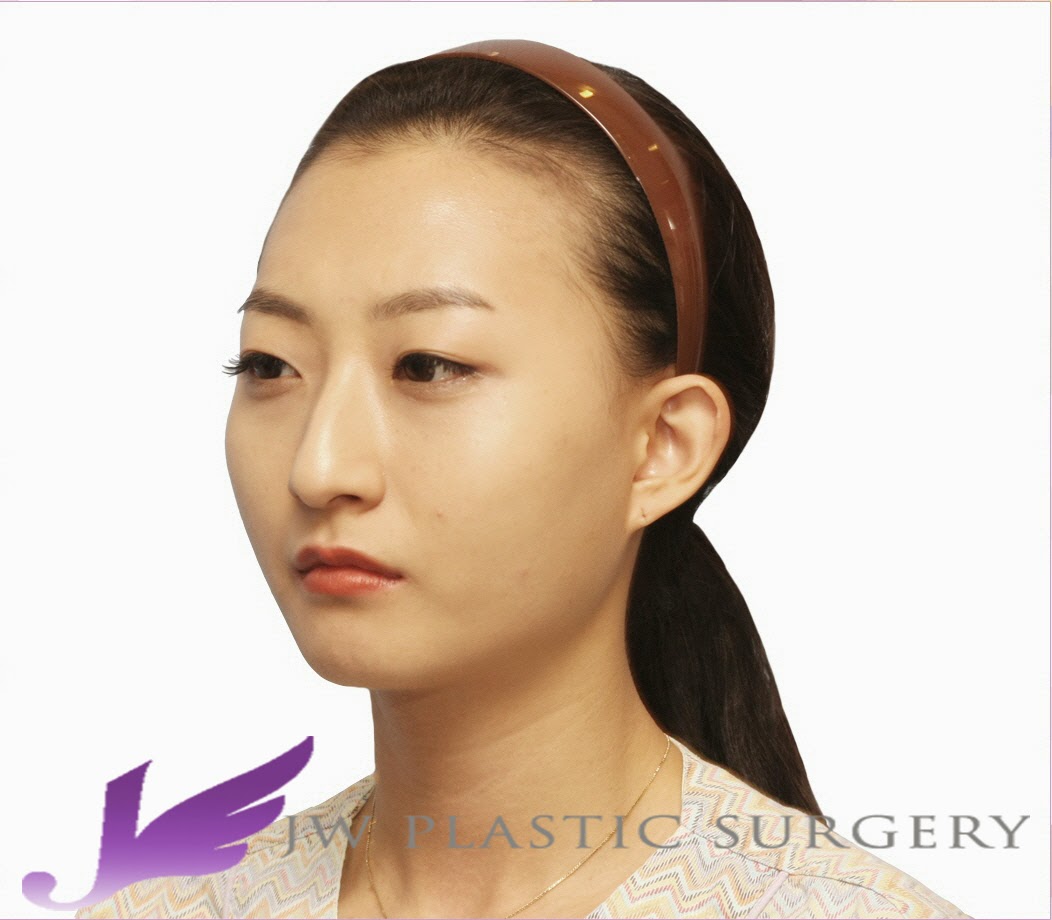 So I went to several
plastic surgery clinics in Korea for the consultation
The most right reason why I have chosen JW Plastic Surgery Korea
was because they were very experienced and honest about what they were doing to patients.
Maybe you guys will think I got paid or something but they really were nice and honest.
Before to see my after pictures I will tell you
what kind of surgery I had from JW Plastic Surgery Korea
I had Ptosis Correction+Lower Blepharoplasty for the eye surgery
Breast Augmentation (Teardrop implant)
Genioplasty+Zygoma surgery (Cheekbone Surgery) for the Facial Contouring
Nose Job=Deviated Nose Correction+Rhinoplasty by using of silicon implant+Tip plasty by using of septal cartilage
These procedures were What I had from JW Plastic Surgery Korea
Yes…I was nervous and this sound could be pity to you but just think about that
How I had so much stresses about these problem and decided to have a HUGE Surgery.
AND I DO NOT REGRET!
Because JW PLASTIC SURGERY KOREA HAVE
CHANGED MY LIFE AND GAVE ME A SECOND CHANCE
TO LIVE BETTER LIFE!!! 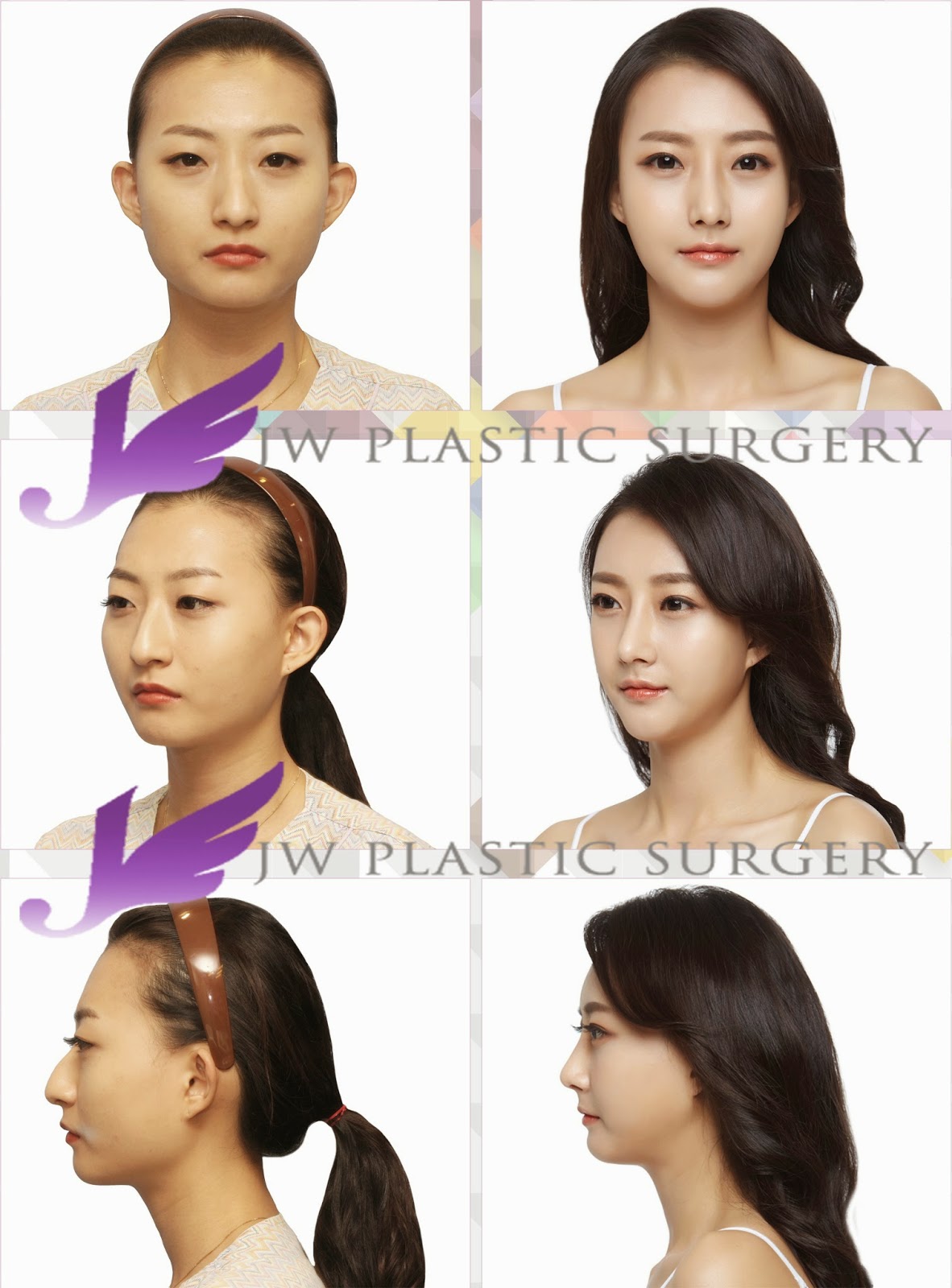 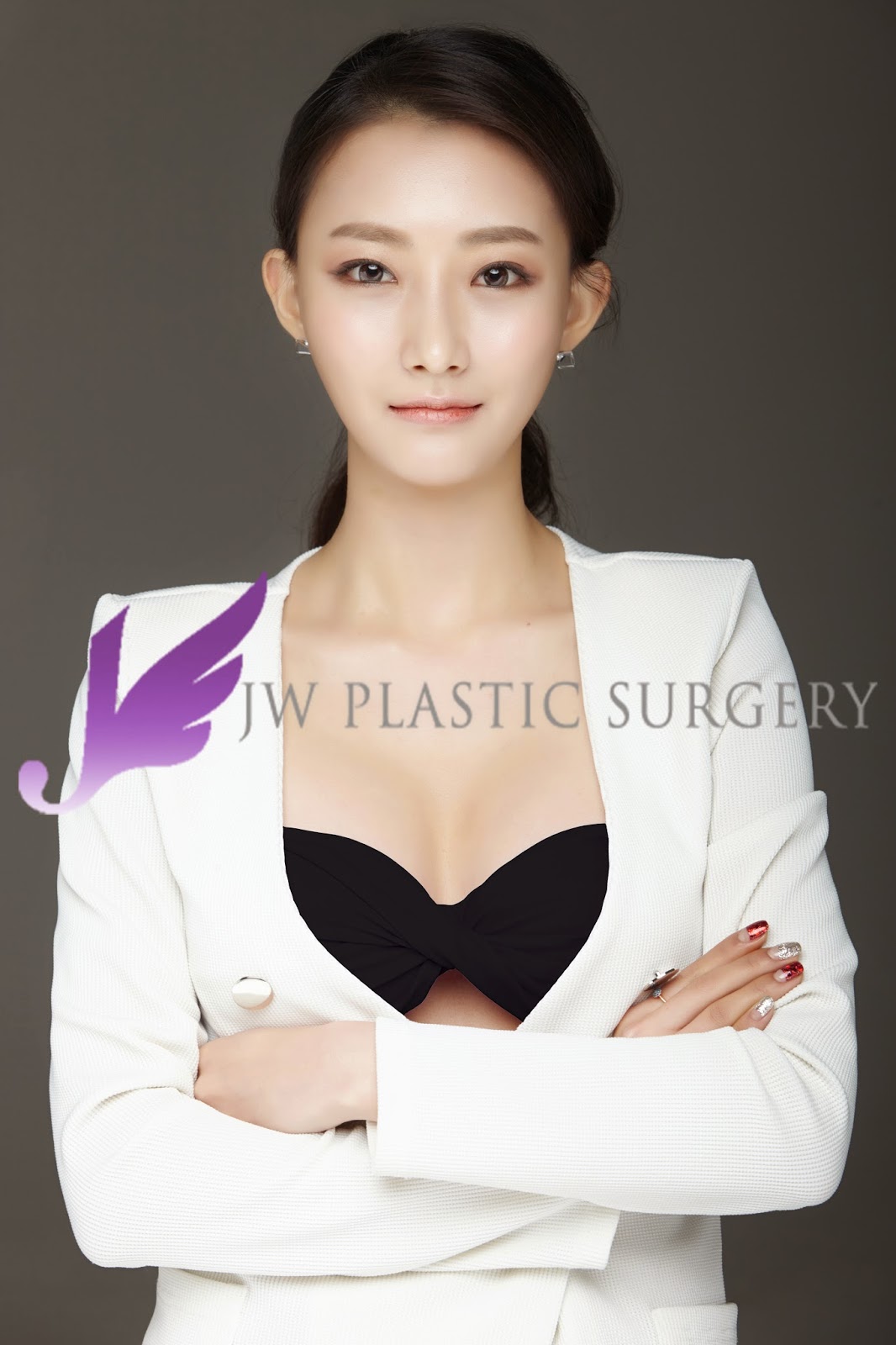 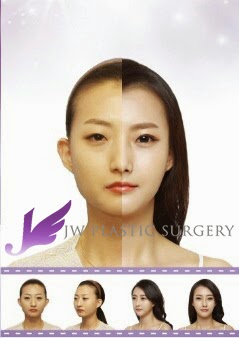