In Asian country, there are so many rumors what to eat and what not to eat after plastic surgery. 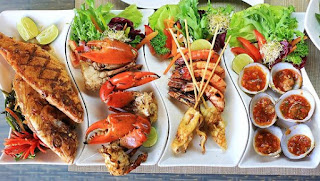 There are many nice seafood restaurants/markets in Korea with cheap prices!! and many of Singaporean and Vietnamese asks that is it okay to eat seafood before or after surgery because there are rumors it makes your scar from the plastic surgery worse.

but it is not TRUE!! There are no relationships or any kinds of thesis about this fact. 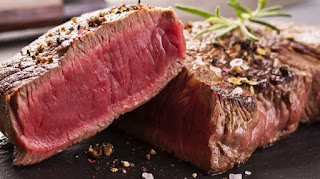 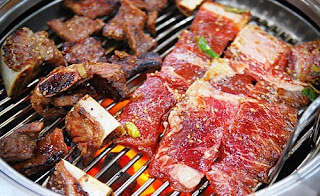 I’m not going to say Korean beef is the best because there are many good beefs all around the world but you got to try Korean beef or Korean BBQ(Kal-Bi a.k.a. Gal-Bi) once you come to Korea.

There another rumor that they can’t eat or should avoid red meat after plastic surgery because it will turn your scar wound to be redish color which it is not TRUE!!!

IT WON’T AFFECT THE COLOR OF SCAR. 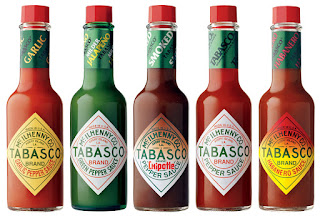 It is tasty food there are full of spicy foods in Korea because it became some sort of like cultural food also well-known from overseas. But some of people do not like to try because they heard that it will ruin their surgery but this also not TRUE!! It is totally fine to eat!!

*There are some exception case though when you had Rhinoplasty do not eat on the first few days because it will give you runny nose which it means your wound will take some times to be healed when you have done open rhinoplasty.