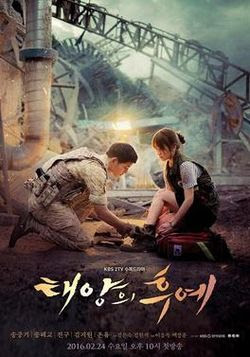 Descendants of the Sun is a 2016 South Korean television series starring Song Joon-ki, Song Hye-Kyo, Kim Ji-won, and Jin Goo. It aired on KBS2 from February 24 to April 22, 2016, on Wednesdays and Thursday at 22:05 to 23:00 for total of 19 episodes, but you can still watch the series from the internet when you google it. Because it ended from Korea.
The series was a mojr hit in South Korea and received immense popularity across Asia. Due to high demands by fans, KBS aired 3 aditional special episodes as well. 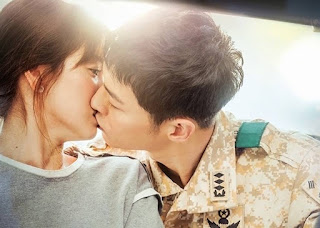 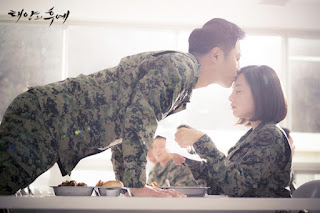 Song Joon-ki, Song Hye-Kyo, Kim Ji-won, and Jin Goo were famous K-star from Korea, but after coming out on “descendants of the Sun” they are even popular all over Asia.
If you haven’t watched of finished the series
You should!!!!